The Barcelona regatta field has once again been an excellent host for the classic sailboats on the second day of the XIV Puig Vela Clàssica Barcelona Regatta, rewarding the loyalty of the sailors who have signed up for the annual appointment with the City of Barcelona. The predicted weather conditions have been met, which has allowed to offer the excellent sporting and cultural spectacle that only this “floating museum” can offer. 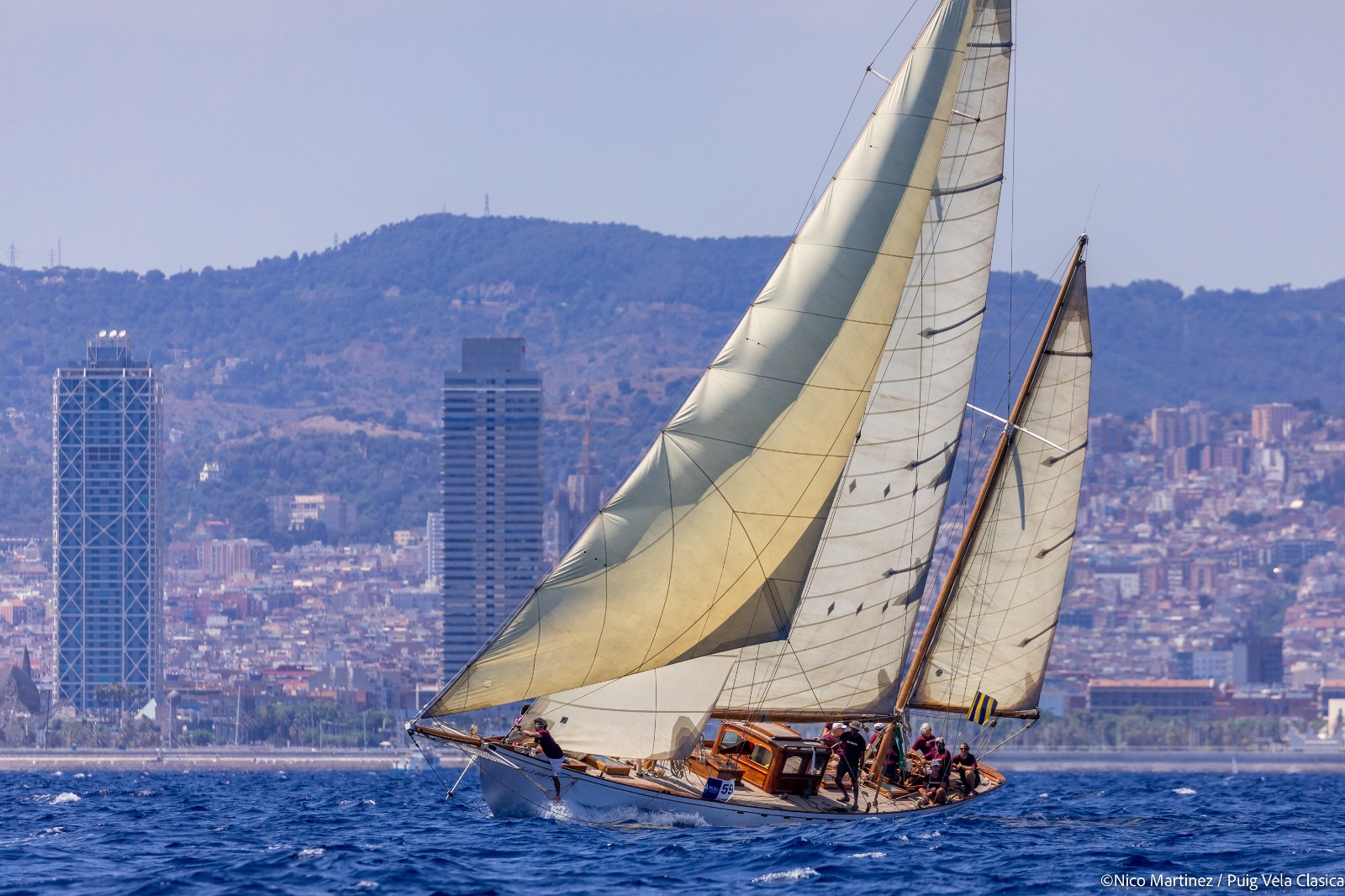 This time the thermal wind of Garbí (200º) arrived punctually, blowing with 9 knots of intensity at 13 hours for the departure of the Classics category. Soon it increased to 12-13 knots, but without the swell increasing, thus providing an idyllic setting to the regatta.

The regatta committee today opted for a coastal route through a series of beacons and six stages, starting with a tight course. The distance of the chosen route totaled 18 nautical miles.

Very intense was the start of the Classics, with a hard fight between the Bakea of Casanovas / Xufré, the Emeraude of Vittorio Cavazzana and the Yanira of Andrés León, anticipating the starting shot the Bakea, which had to return and resume the starting line. Meanwhile, Damián Ribas started more windward from them, avoiding a potential lack of wind.

The Uruguayan Fjord III of Scott Perry again won the game clearly to the Islander of Ricardo Albiñana in the start of the Vintage category. The South American crew again made an impeccable regatta, leaving their Barcelona rival with no options. The difference of almost 18 minutes at the finish line, after the leader had invested 2:57:38 hours in completing the course, became 11:48 minutes ahead of the Islander after the time compensation. 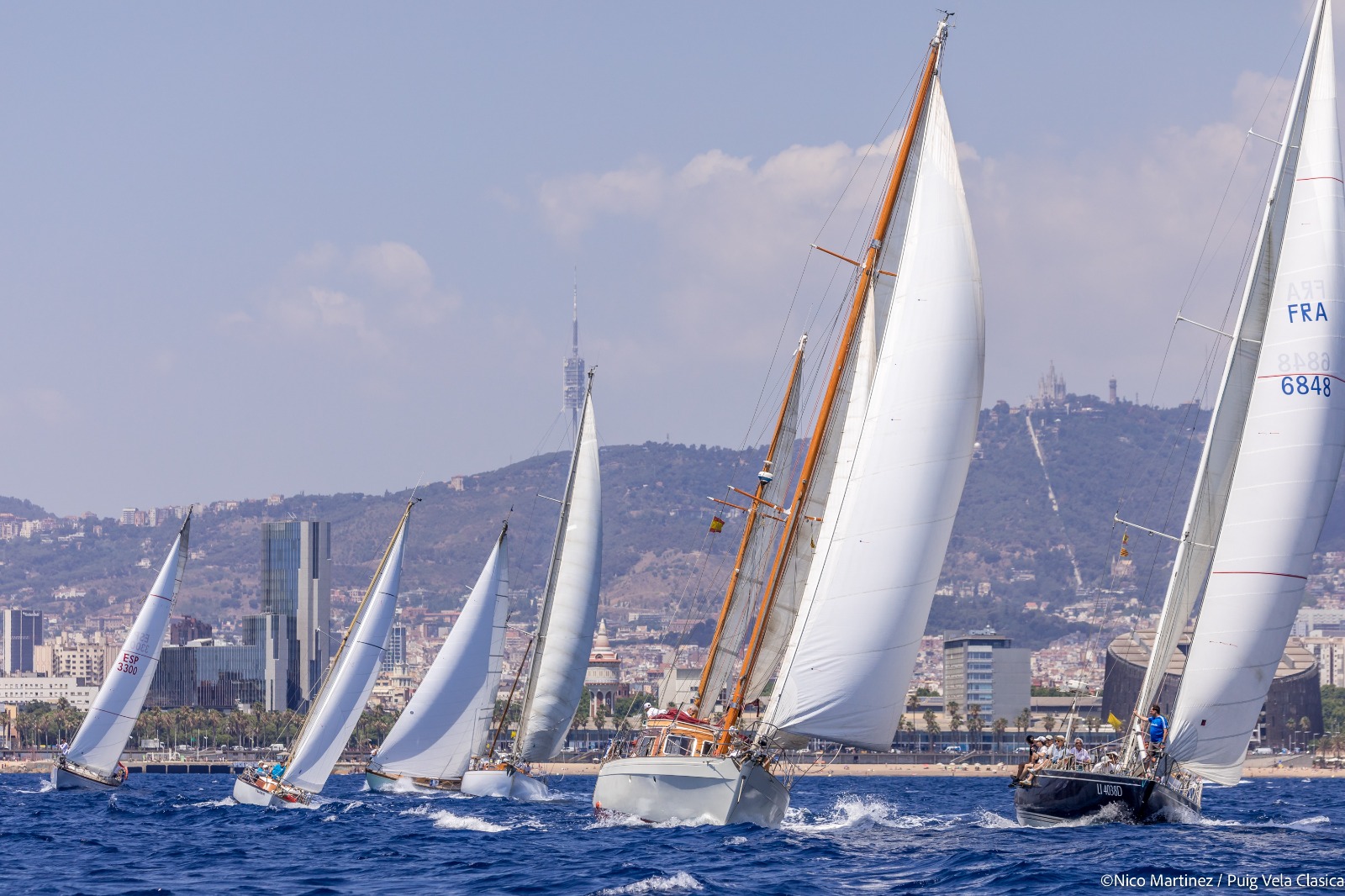 The classification of the day in the Classics category was headed by Yanira, preceding Alba by 3:16 minutes and Altamar of Pedro Ramos by 11:12 minutes. Enrique Curt’s Sea Fever qualified fourth and Emeraude’s fifth.

With two results in the boxes of the provisional classification, the Fjord III with 2 points leads the Islander, in Vintage, which accumulates 4 points. In Classics, the Yanira leads the fleet with 2 points, followed by the Alba with 4 points. With identical 8 points are the Altamar, the Emereaude and the Sea Fever, which tomorrow will decide the third place of the podium in the last test of the XIV Puig Vela Clàssica Barcelona, which again has scheduled its departure at 13 hours.

Classification of the 2nd day: