Emeraude, Argyll, Hallowe’en and Grayling: winners of their categories of the XV Edition of the Regatta Puig Vela Clàssica

• The lack of wind forced the cancellation of the third day of competition.
• The high participation of both sailors and boats has made fifteenth edition successful.
•Grant Dalton, organizer of the America’s Cup, confirms with his presence at the awards ceremony the importance of this regatta and the Catalan capital as an international circuit of classic yachts.

One more day the wind has been the protagonist of the last day of competition of the Regata Puig Vela Clàssica de Barcelona, forcing to cancel the day. 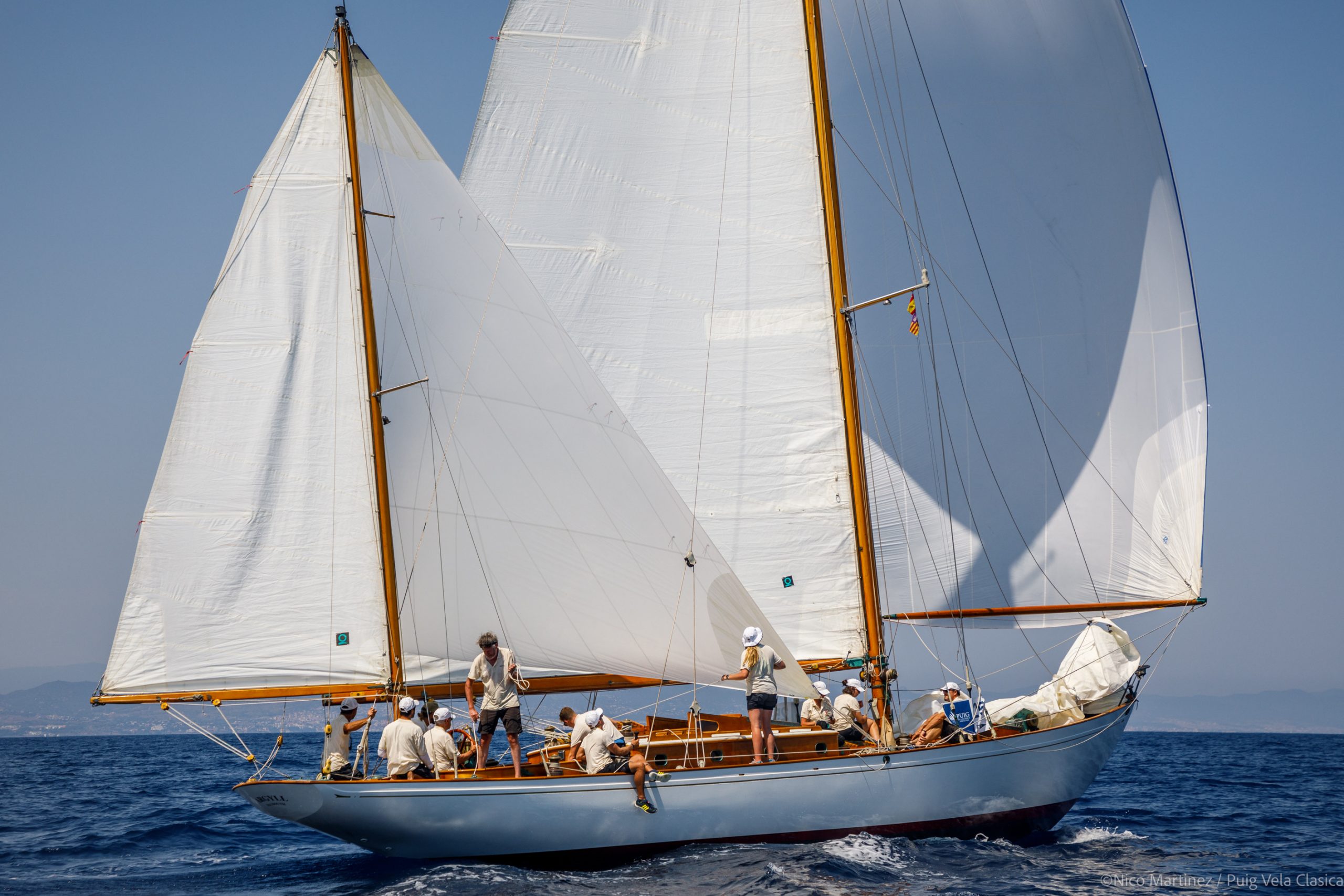 The Regatta ends this year with a high level of participation both by crews, as well as by the participating classic boats, about thirty in total. In this sense, it is worth mentioning the presence of Grant Dalton, organizer of the America’s Cup to be held in 2024 in Barcelona, who will be in charge of presenting a trophy to one of the winners.

The third and last day of the XV Regatta Puig-Vela Clàssica Barcelona has concluded without being able to dispute the last race of the sports program. Today, the even greater warm air pocket that plagues the Iberian Peninsula has prevented the generation of air flows that generate the thermal breeze. 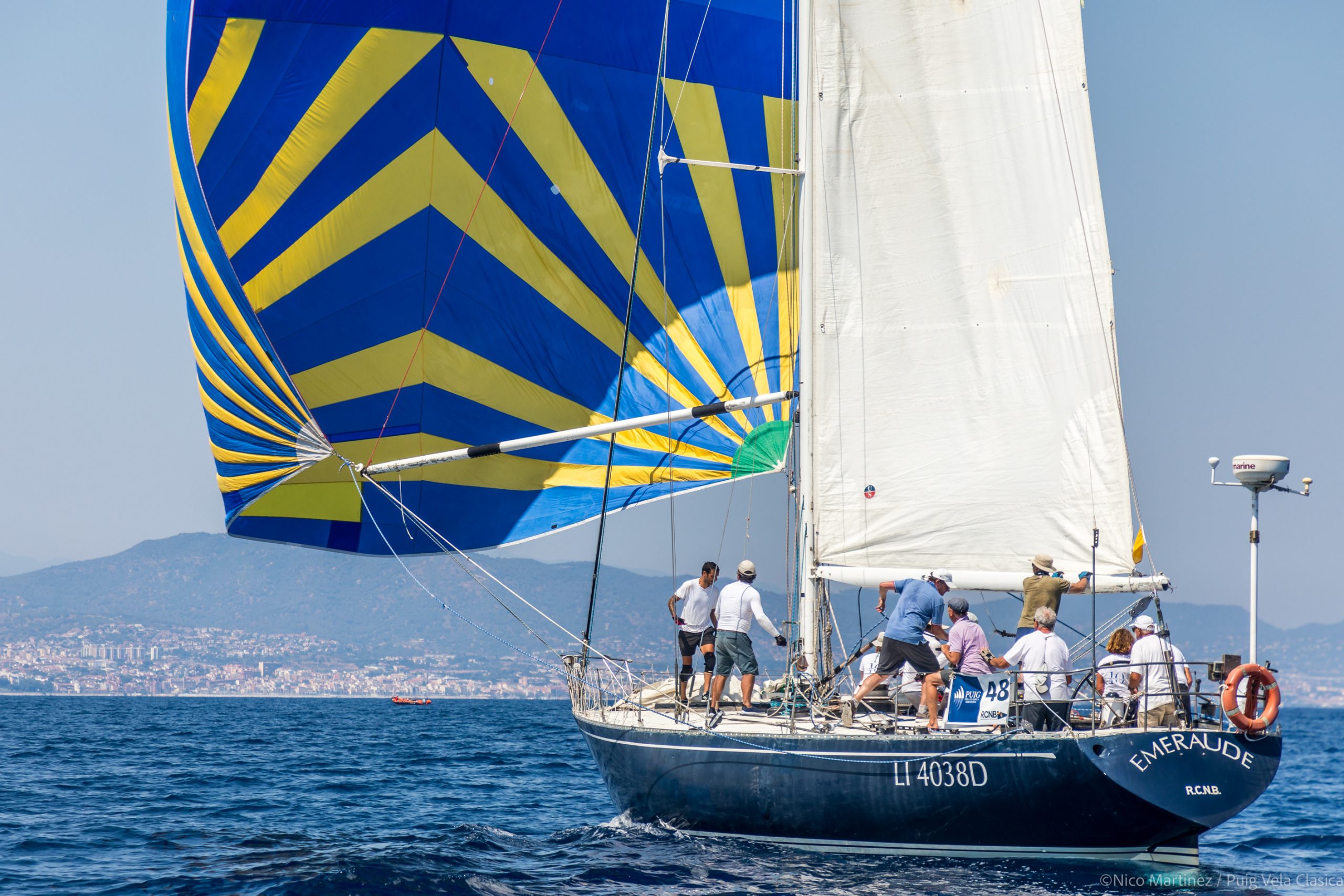 At 1 p.m., the scheduled start time, the race committee raised the postponement flag hoping that weak breeze would increase in intensity. Unfortunately, the peculiar weather situation did not allow the Garbí breeze to form, and at the stroke of 3 p.m. it was decided to send the fleet ashore and cancel the scheduled race. Thus, without adding a new partial result to the general classification of the four participating categories remained identical to yesterday.

From July 13 through today, Saturday, July 16, nearly 300 sailors and 30 boats of 9 different nationalities have competed in Mediterranean waters for the victory. Finally, Emeraude, Argyll, Hallowe’en and Grayling were the winners in their respective categories. 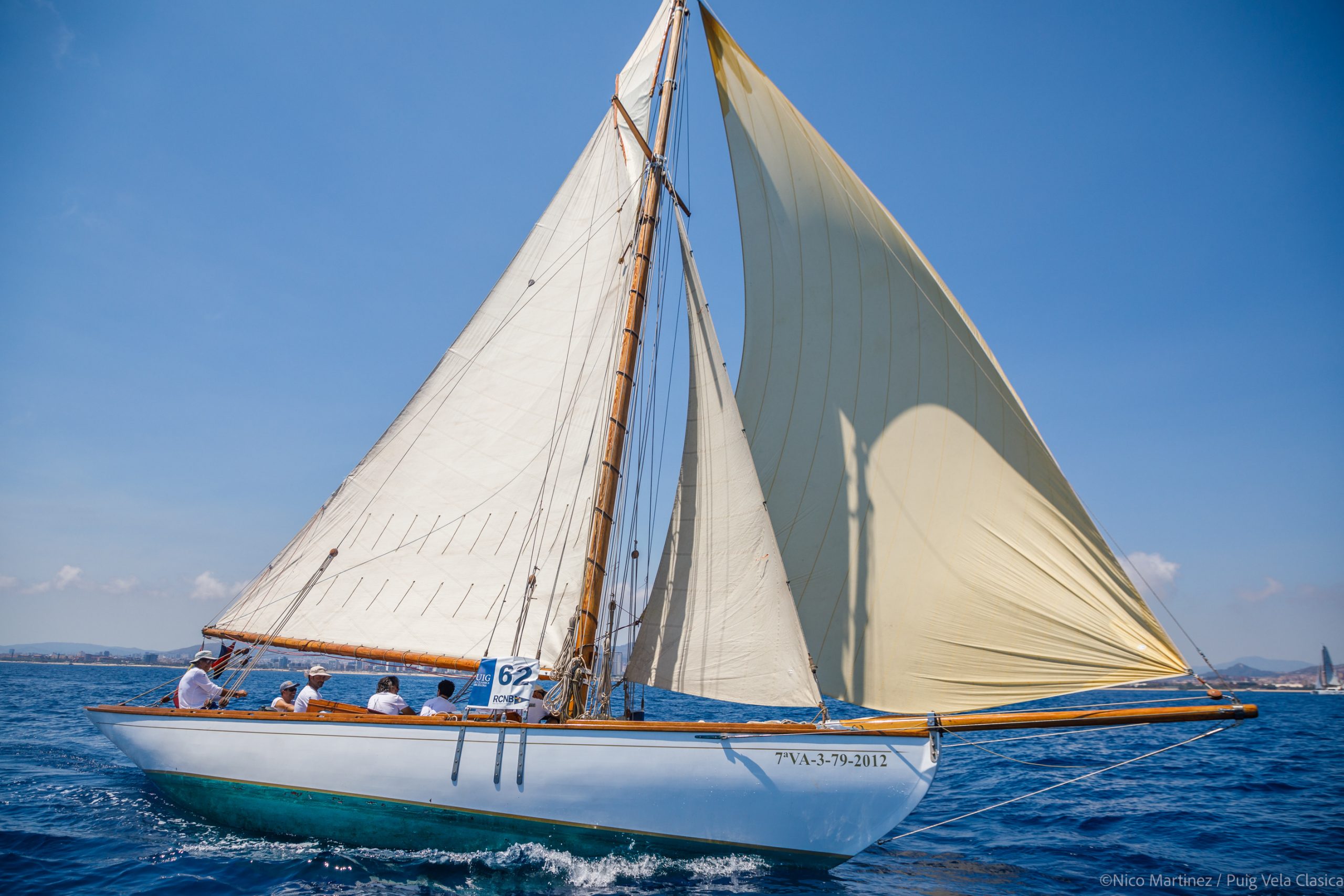 The organization is already working with its sights set on 2023, the year in which the XVI edition will be held, and which will be the prelude to the America’s Cup that will take place in 2024 in Barcelona’s waters.