The Puig Vela Clàssica regatta is ploughing through Barcelona’s waters from the 13th to the 16th of July this year in its fifteenth edition. The emblematic classic boat regatta, one of the key events in the international nautical scene, recovers its splendour after pandemic.

Following the tradition started in 2008, the classic sailing elite gathers again to show the beauty and elegance of these boats, being Barcelona the only international capital that hosts an event of such special characteristics.

The regatta Puig Vela Clàssica Barcelona continues in this way its support to the city with the purpose of being part of the most attractive events calendar in the Catalan capital. Thus, the next July 13th, in the Barcelona Royal Yacht Club (Real Club Náutico de Barcelona, RCNB), a selected group of the most relevant classic treasures in the international nautical history will release the moorings, livening up the coast of Barcelona until the Saturday 16.

The Barcelona Royal Yacht Club (RCNB), the Barceloneta beach, the Port Olímpic or the Port Vell are some of the exceptional viewpoints from where, from its first edition, thousands of citizens and visitors of Barcelona have enjoyed closely this show in these dates.

The Puig Vela Clàssica Barcelona, the most relevant of the Spanish nautical scene and among the world’s top, is a sport event that, apart from its deep nautical tradition, promotes a unique environmental respect message, integrated in the environmental goals of Puig. Only a classical boat regatta, with vessels complying with strict standards in terms of traditional construction materials (woods, bronzes, cotton, hemp, etc.) and wind powered, can be considered as environmentally friendly. 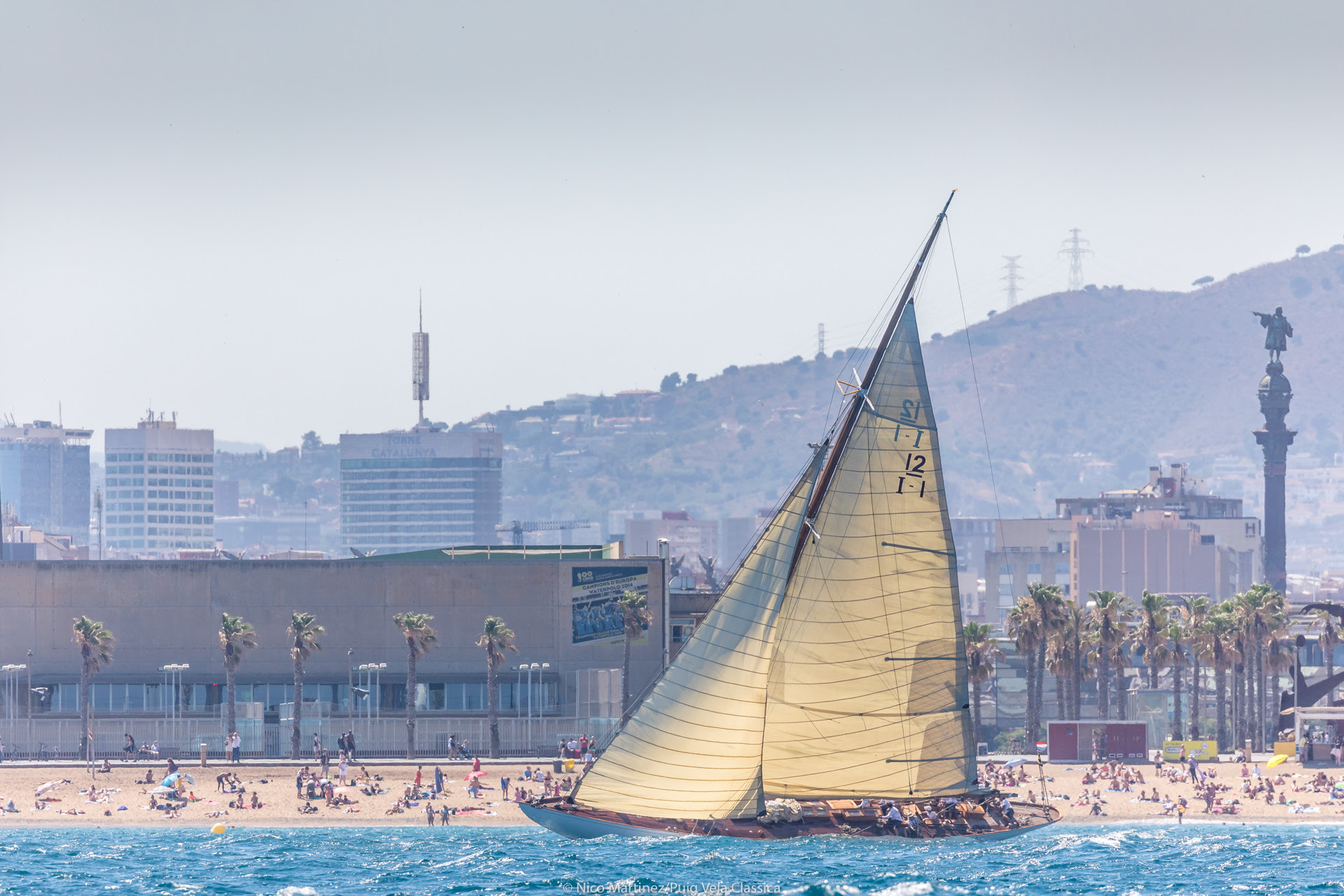 More than 300 yachtsmen from all over the world

In the year of its renaissance, the Regatta has confirmed its maximum competitive level, being already registered several winners from previous editions, like Alba or Yanira, as well as Spanish, Italian, British, German, French and even American crews. More than three hundred first level international yachtsmen are expected to take part in the different categories, with the same spirit as in previous editions: passion, teamwork, commitment, enthusiasm, and respect for environment.

The regatta is recovering its social activity in the attractive village for each new edition in the RCNB, meeting point for crews from multiple nationalities and where world, Olympic champions and legendary sailors gather.