Everything is ready for the beginning of the XV edition of the Puig Vela Clàssica Barcelona Regatta, which will start tomorrow. For the next four days (three of them of competition) thirty of the most relevant classic boats of international classic sailing will meet at the docks of the Real Club Náutico de Barcelona (RCNB). 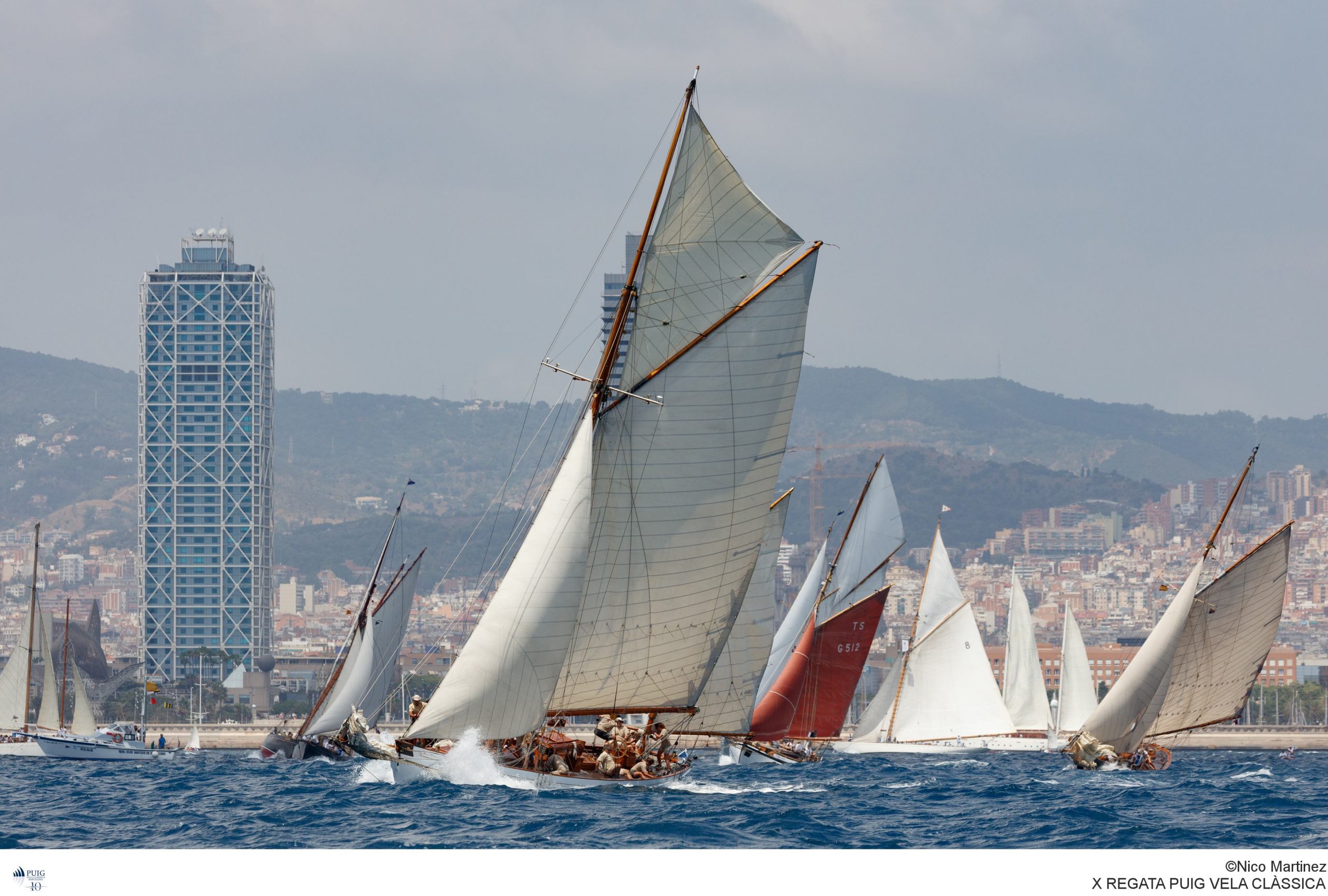 The weather forecast expects sun, heat, light breeze from the South or Southwest and flat sea. The first racing day will begin on Thursday July 14th at 13:00 hours.  The participation of more than 300 sailors from nine different countries truly ensures the international success of the regatta and promises a very high level of competitiveness. In this regard, it is worth to mention the presence of different winners from previous editions such as Halloween, Alba, Yanira or Islander. Thus, the Puig Vela Clàssica Regatta shows the excellent conditions of Barcelona, once again, to host such a unique sailing  event, as this regatta is considered the most important nautical event of its kind in Spain.

A CHALLENGING COMPETITION WITH THE BEST BIG BOATS, CLASSICS AND VINTAGE YACHTS

This year’s participants come from Spain, France, Italy, England, Ireland, Malta, Germany, Switzerland and the United States. The Puig Vela Clàssica Barcelona Regatta involves the participation of the three major boat classes of its type depending on the model and year of construction of the boats according to the rules of the International Mediterranean Committee (CIM): Vintage Boats: ships launched until December 31st, 1949 and according to the original projects; Classic Boats: launched between January 1st, 1950 and December 31st, 1975; and Big Boats: Vintage and Classic Boats with a length of 23 meters and over. All the contenders are truly nautical jewels and have fascinating stories behind them, such as Kahurangi, built in 1952 and flagship of the Royal New Zealand Yacht Squadron for many years. Another noteworthy boat is Niña Luisita, launched in 1932 and declared a UNESCO Living Heritage of the Mediterranean thanks to the complete preservation of its interior, or Veronique, built in 1907 and an incessant participant in regattas for the last 115 years 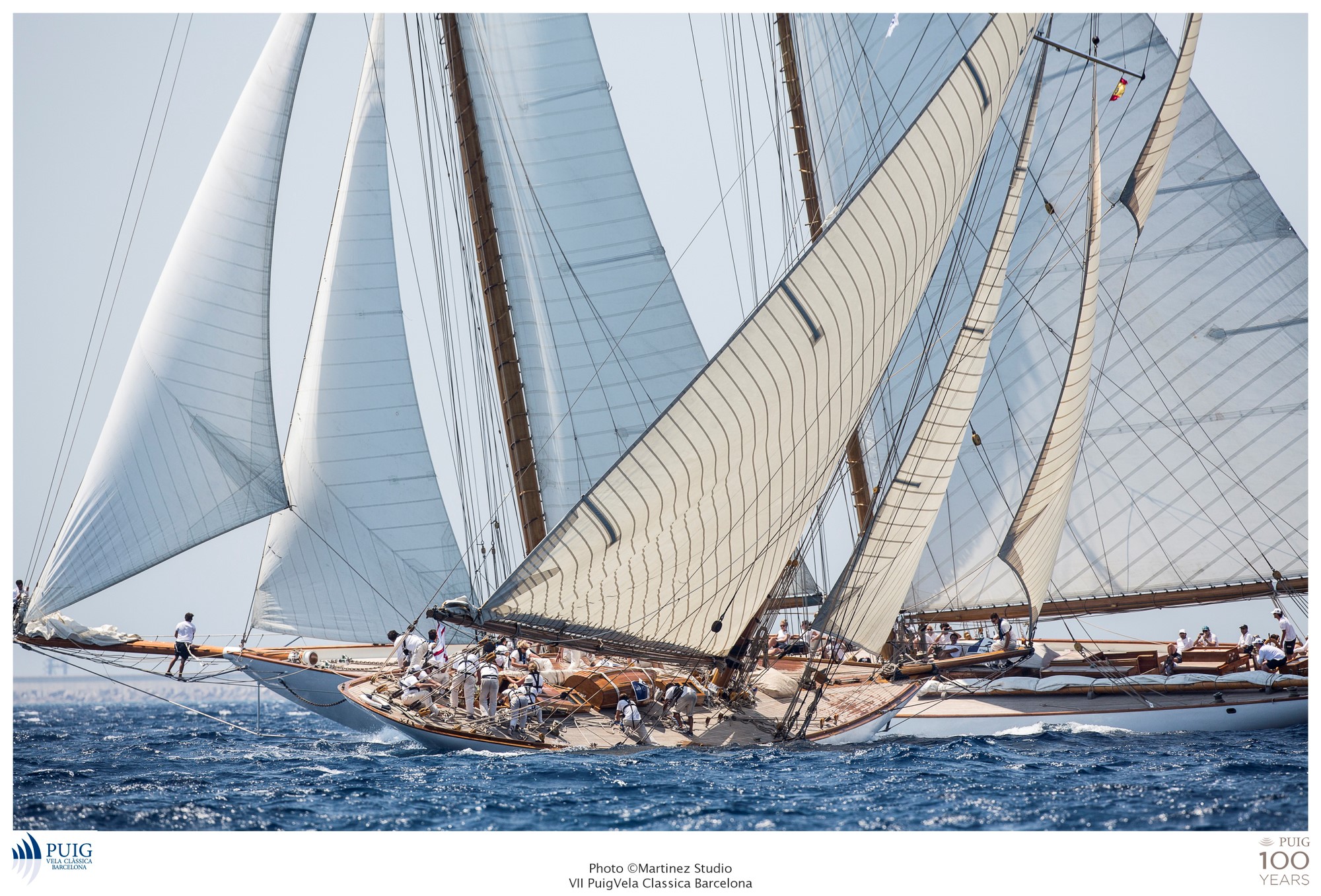 A UNIQUE CHANCE TO ENJOY LEGENDARY VIEWS
For four days, the whole city landscape will witness a unique spectacle which can only be watched in very few places around the world, such as Antibes, the Isle of Wight, Newport or Cannes.
These days, the Barceloneta beach, the Olympic Port or the Port Vell will become, one more year, privileged viewing location for the locals and tourists to enjoy these historic boats.
During the next few days the Puig Vela Clàssica Barcelona Regatta can also be followed through its social media profiles.